Tahiti lime exports have recorded a significant increase in Peru. The most recent customs data reveal that in these first two months of the year, shipments to international markets have again recorded a significant year-on-year growth. So the industry of this citrus fruit, which has one of its epicenters in the Olmos Valley, in Lambayeque, thanks to Frutícola Olmos, continues to develop. 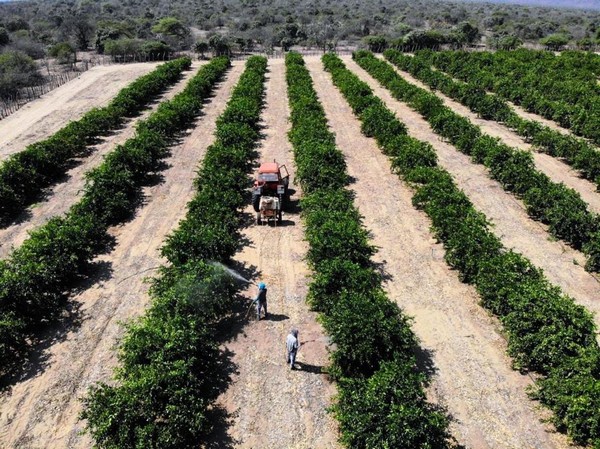 “My father, Sebastián Oneto García, started lime production in the Olmos Valley with the Sutil variety. In fact, he was the one who started the agricultural revolution in the valley with the implementation of a technified irrigation system in a 100 hectare Sutil lime plantation,” says Diego Oneto. “In 2015, thanks to the experience gained in lime cultivation in the region, we founded Frutícola Olmos, which is devoted exclusively to the production and marketing of organic Tahiti limes.”
“The commitment to organic cultivation is the core business of our family company,” says Diego, “and it has allowed us to position ourselves as the largest producers and exporters of organic Tahiti limes in Peru.”
“Our commercial window runs from September to May, the months of the high production season, and we export Tahiti limes to the European and U.S. markets. Specifically, we work with companies such as Eosta in the Netherlands, Macalea in Germany and Four Seasons in the United States, and we have the most demanding certifications to export to those markets: GlobalG.A.P., Grasp, Smeta or Fairtrade.” 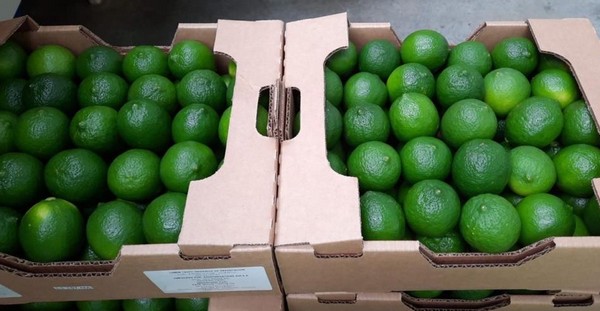 “Our export volume amounts to 60 containers per year, but we plan to triple that volume in the next three years,” he says. 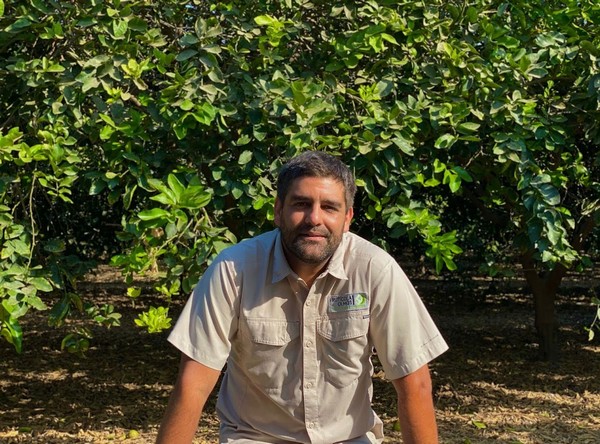 Diego Oneto.
Doubling the acreage and tripling the production
The Olmos Valley region, in northwestern Peru, is currently undergoing agricultural development. The implementation of the ambitious Olmos Project has helped provide irrigation to almost 44,000 hectares in this region in the department of Lambayeque, turning the desert territory of the Olmos pampas into a new and very attractive productive area that has experienced a real boom in the last 5-7 years, says Diego Oneto. In this area, thousands of hectares of high-yield crops, such as blueberries, avocados, table grapes or asparagus (which have brought Peru to the top positions in world trade) have been planted; and Tahiti limes also to a lesser extent. 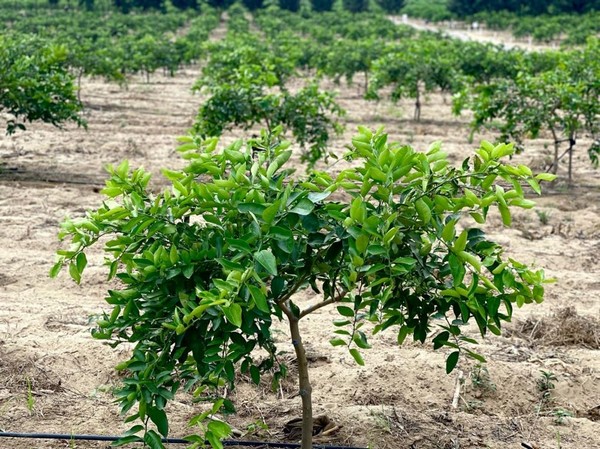 “It is a crop that still has a lot of potential and here in Olmos it has the ideal conditions to grow. Besides, Tahiti limes are a profitable citrus fruit, unlike oranges, which have not been reaching the expected yields and returns in Peru for two decades. This, in fact, has been the reason why producers have been switching from oranges to mandarins, to the point that in a good part of Ica and Huaral, in a region known as the orange valley, mandarins are now the predominant crop.”
“In our case, we have the added value of organic production, which is allowing us to develop a different business in this sector, while helping the communities in the area where we work through our social commitment,” says Diego.
“We currently have 80 hectares in production and another 80 will start yielding their first fruits in September of this year. We will close this year’s season with 60 containers exported. Next year, we expect this to increase to 110, and in the third year, when all the trees have reached their productive maturity, we expect to come close to 180 containers.” 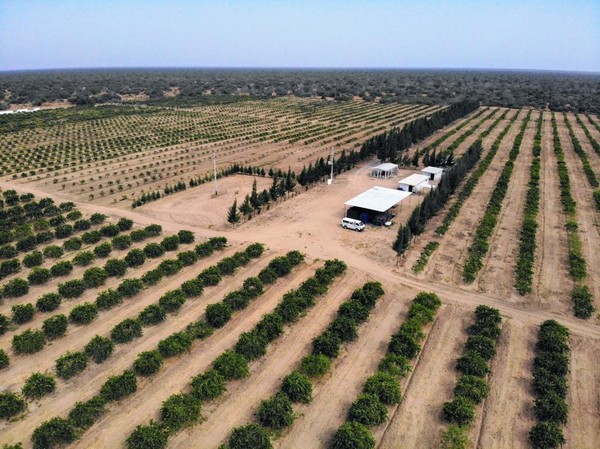 Frutícola Olmos is a major player in the Tahiti lime industry in Peru; a position it hopes to consolidate and even improve as its expansion reaches its full potential. “Today we are not only already the leading company in the organic production of these citrus fruits in the country; we also are among the top players in the entire Peruvian Tahiti lime sector.”

<< Back | FreshPlaza.com
© FreshPlaza.com 2022
Sign up for our daily Newsletter and stay up to date with all the latest news!
You are receiving this pop-up because this is the first time you are visiting our site. If you keep getting this message, please enable cookies in your browser.