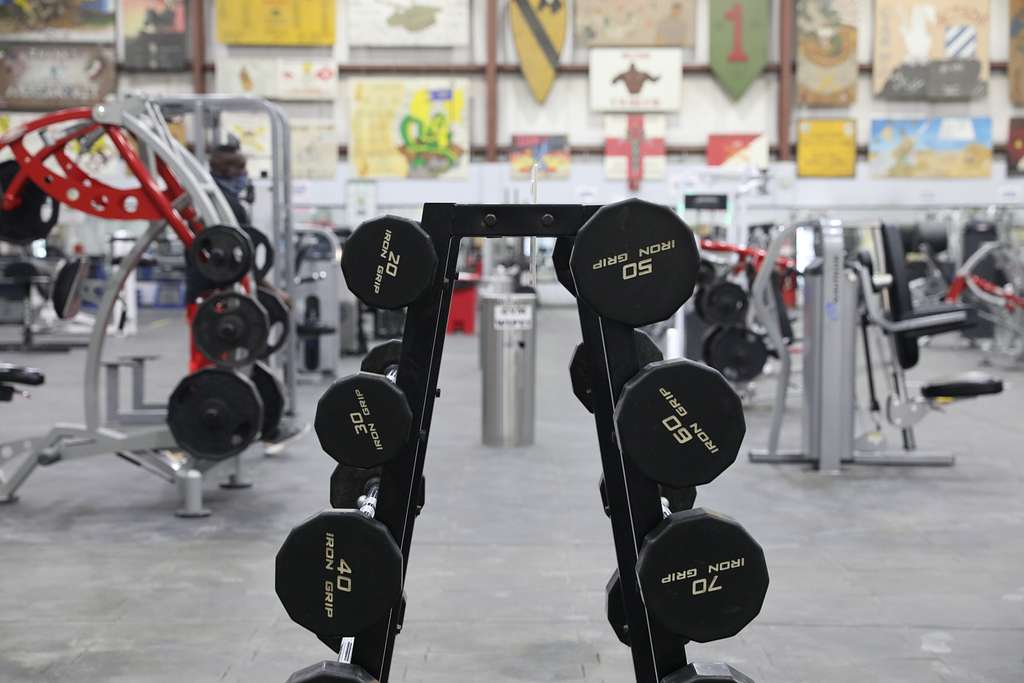 Gold’s Gym is coming back to Houston less than two years after the fitness center chain declared bankruptcy and had to shutter locations across the country.
Berlin, Germany-based RSG Group GmbH acquired Gold Gym in 2020, adding 700 fitness centers in 29 countries to its portfolio. RSG Group is one of Europe’s largest fitness club companies and owns more than 1,000 gyms in 48 countries.
The company, whose U.S. headquarters is in Los Angeles, has leased three former

in retail centers owned by Houston-based NewQuest Properties in Friendswood, northwest Houston and north Houston.
Gold’s Gym will anchor Friendswood Crossing, located at the intersection of FM 528 and FM 518, where it will occupy 34,776 square feet; Bingle Crossing, at State Highway 290 and Bingle Road, where it will be moving into 28,038 square feet; and Northchase Plaza, at FM 1960 and Veterans Memorial Drive, where it’s leasing 25,990 square feet.
All three retail centers were built in the early 2000s, according to NewQuest Senior Associate Kevin Sims, who represented the landlord for Bingle Crossing and, together with Senior Associate Nick Ramsey, for Northchase Plaza.
David Meyers negotiated the lease for Friendswood Crossing.
NewQuest had been looking for tenants to replace the 24-Hour Fitness centers at their properties after that company closed those locations and declared bankruptcy in 2020.
“We had been actively reaching out to various proven gym concepts,” Sims said. “Gold’s Gym was one of them.”
Previous Gold’s Gyms in Houston were franchised, Sims said, and this will the first time corporate-owned locations are entering the Houston market.
NewQuest also entered into a tenant representation contract with RSG Group to identify more locations for Gold’s Gym in Greater Houston and one for the company’s John Reed fitness club brand, which has a very specific customer profile and will be somewhere inside the Interstate 610 Loop, Sims said.
“It’s got to be in an urban-dense-type environment with dense population,” he said. “So it’s not a concept that they will roll out multiples of in the same city. That’s what Gold’s Gym satisfies. The John Reed (concept) has a very unique and very exclusive type of gym membership and atmosphere that they’ve created.”
Gold’s Gym has started construction on the three former 24-Hour Fitness centers and expects to open in the next three to four months, Sims said.